Our company “Scheppach – Fabrikation von Holzbearbeitungsmaschinen GmbH” has greatly developed and changed over the past few years.

While the organisation operated purely as a production company with exclusive focus on woodworking machines until the mid 90s, the transformation towards a sales and service-orientated corporate group with commercial goods and production began at this time.

In the following years, since 2005 in particular, an expansion of our sales channels from specialist retail trade to DIY stores took place, which, since 2010, has also successively reached discounters and e-commerce. At the same time, our portfolio grew with many additional segments beyond woodworking machines, such as compressors, generators, gardening tools, construction machinery and much more.

We therefore decided to rebrand the company and call it solely by its known registered trade name “Scheppach”.

Back to all news 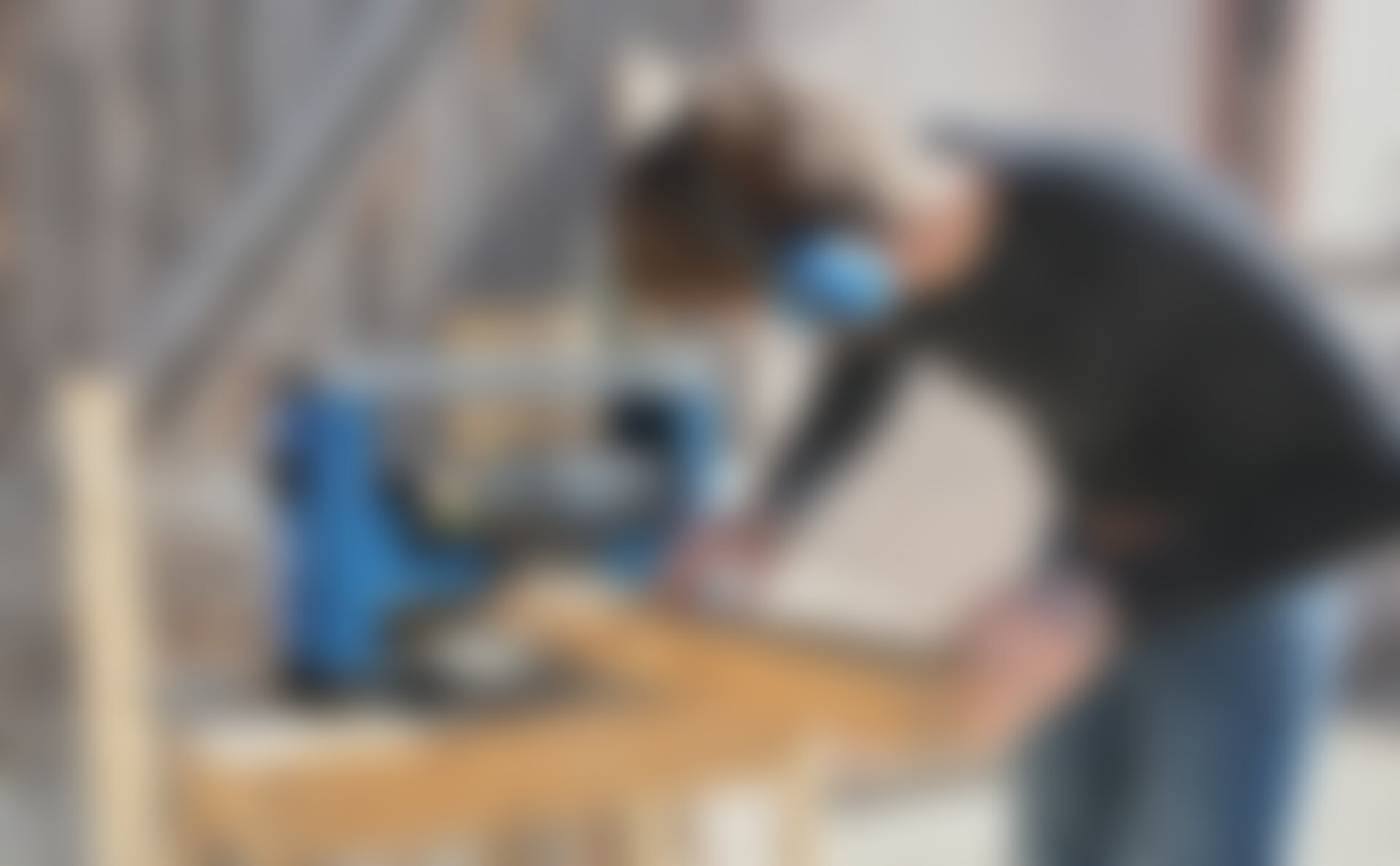 We need your consent!